We Believe In The Possibility

A little railroad engine was employed about a station yard for such work as it was built for, pulling a few cars on and off the switches. One morning it was waiting for the next call when a long train of freight-cars asked a large engine in the roundhouse to take it over the hill. “I can’t; that is too much a pull for me”, said the great engine built for hard work. Then the train asked another engine, and another, only to hear excuses and be refused. In desperation, the train asked the little switch engine to draw it up the grade and down on the other side. “I think I can”, puffed the little locomotive, and put itself in front of the great heavy train. As it went on the little engine kept bravely puffing faster and faster, “I think I can, I think I can, I think I can.”

We believe  we have the capability to do, be or have anything that we desire to be, do or have once we embrace the possibility of such and go about the work of living towards our intentions.   Then and only then can we experience God’s highest and great good for us. 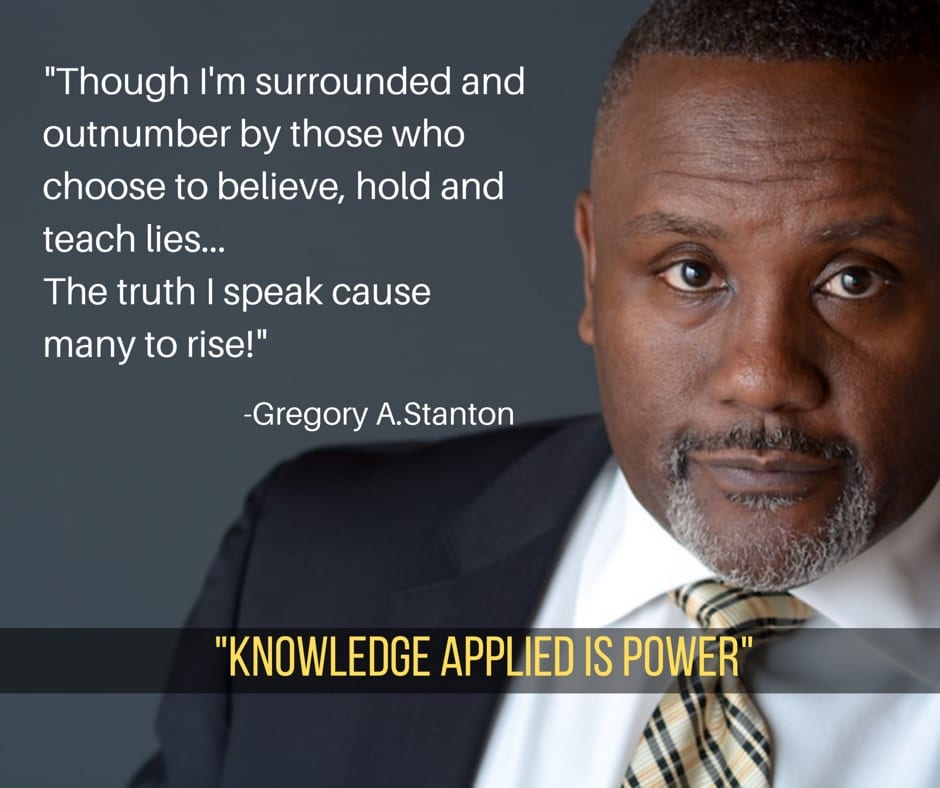 I have over 30 years experience in leading conversations in personal development and spiritual transformation, as a Pastor, Therapist, Strategic Life Coach in the African American community.

I am unapologetically a Pan-Africanist and unashamedly practice an unadulterated form of Christianity that is steeped in spiritual science.  I absolutely enjoy more than anything, empowering and equipping African Americans to show up in life fully on and prepared to participate in the game of life.  I get my greatest satisfaction seeing all humans experiencing that breakthrough moment that shifts their entire life in a quantum way through the practice of universal truths.